Our 2017 Parade Season started in October, 2016, with the inauguration parade of "March of the Pumpkin King" in Ybor City.

For Christmas, we celebrated and helped bring in the holiday season with  Snow on 7th in Historic Ybor City.

A special 'thank you' to our driver for the parade season, Tyler.  He always got our float to the parade safe and sound and made
sure our float was driven smoothly.  Thank you, Tyler! 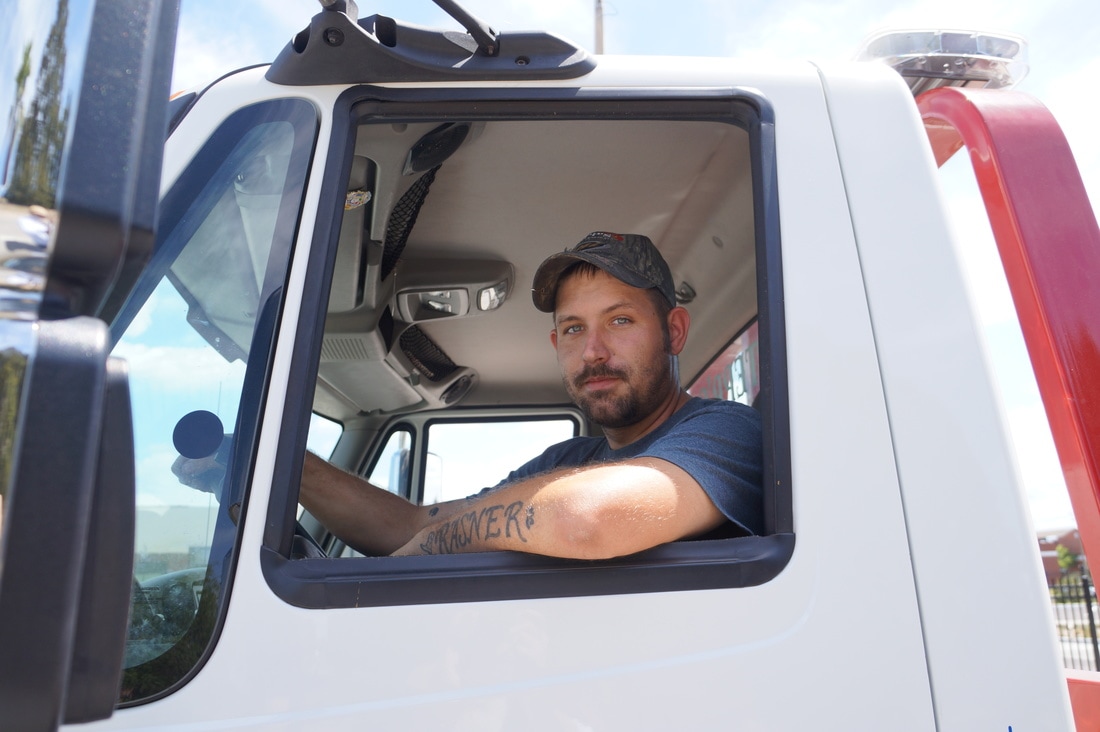